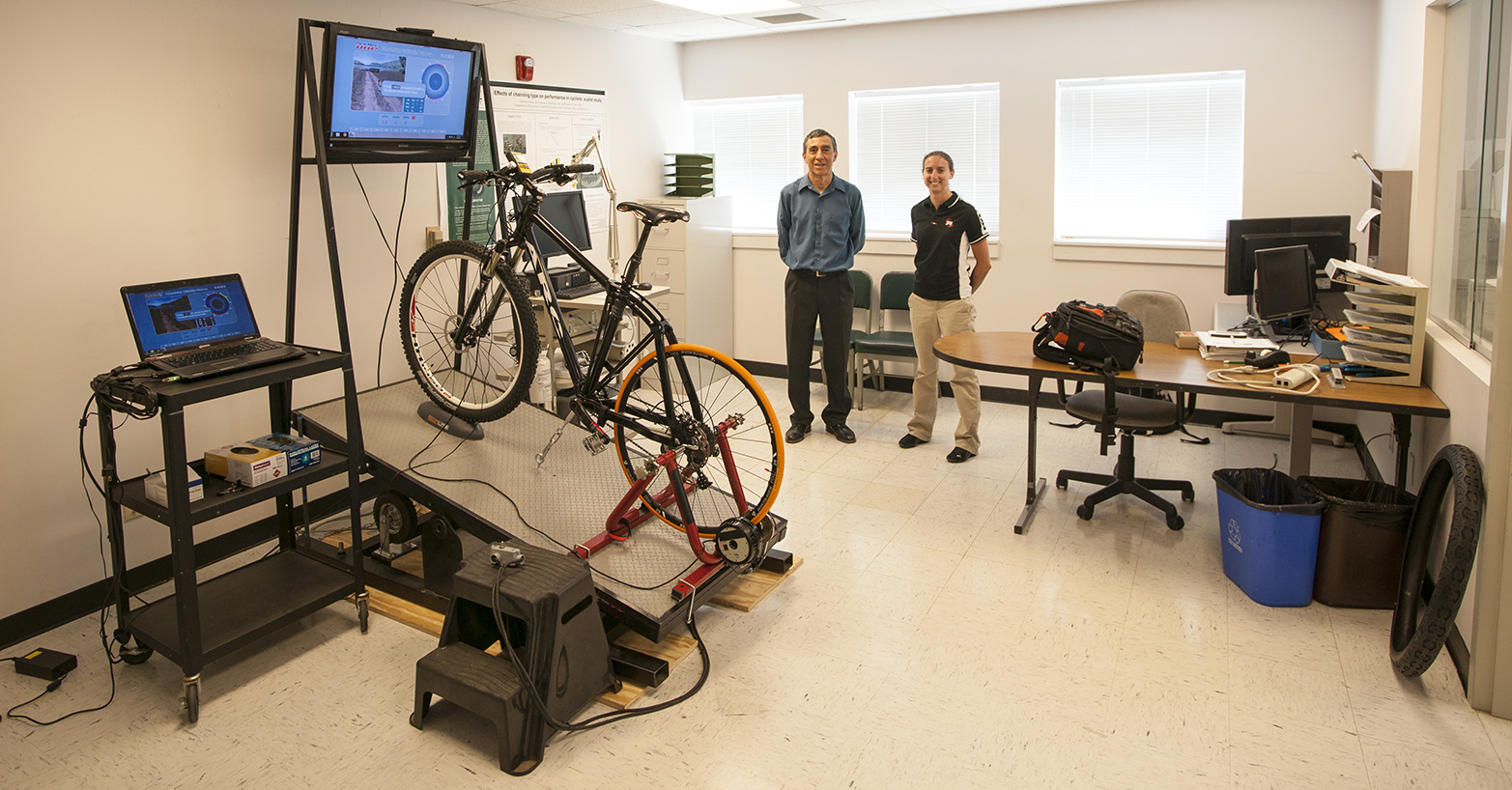 Cycling is a low impact activity used for fitness, commuting, competition or rehabilitation. A bicycle’s crank typically ranges in length between 170-175 mm. The length of the crank could impact several biomechanical and physiological measures which may affect cycling performance and potentially reduce injury.

Preliminary results were presented at the Southwest American College of Sports Medicine (ACSM) Conference in fall 2018, and the students will present further findings at the National ACSM Conference in Orlando during spring 2019.